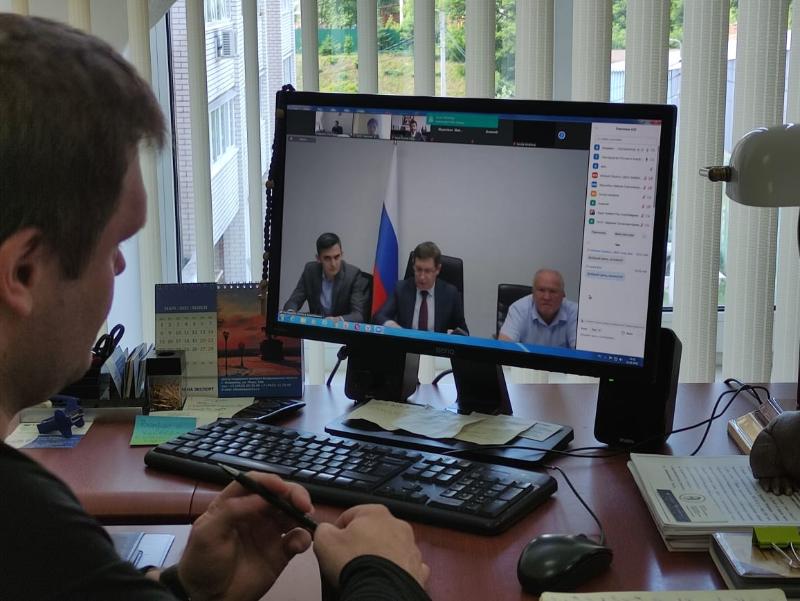 Ruslan Mirsayapov told in details about peculiarities of the Azerbaijani market, products which are in demand there. He noted that the online trading is not particularly developed here, according to the Eastern tradition, they like to see the eyes of the interlocutor and discuss with him the business issues in a live dialogue. That is why everyone who plans to cooperate with

Republic are invited to Azerbaijani exhibitions:

As a result, all who took part in VCNS got answers to their questions. And the Trade Representation and representative office of the REC in Azerbaijan assured that they are ready to assist in the promotion of Russian products on the Azerbaijani market.

- The next meeting of the project "An Hour with the Trade Representative" is scheduled for July 21. We invite businessmen from Vladimir, who are interested in entering the British market, to participate," said Anna Kochetkova, a consultant at the Export Support Center, who is in charge of the topic.
Contacts for contact: kochetkova@export33.ru8 (4922) 22-25-98 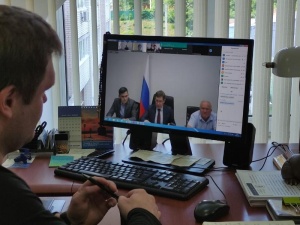 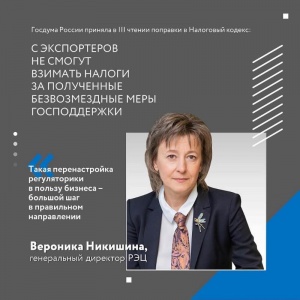